Coaching Fees: $1100/ term
Cost of Uniforms:
Eligible Age Groups: U6 to U18
Days of Practice and Duration:
Groups under 8 train twice per week (Tuesday & Thursday – 4:30pm)
Older Groups train at least 3 times per week – days differ for each age group based on field scheduling
Teams Train from 1 hour (younger groups) to 90 mins per session
Number of spaces available: On term by term basis based on attendance and availability of space
Section Sponsors: Digicel
Application forms: Available via “QPCC Football” Facebook Page OR
direct link: https://app.sportlyzer.com/application/m3vgv/embed?lang=eng 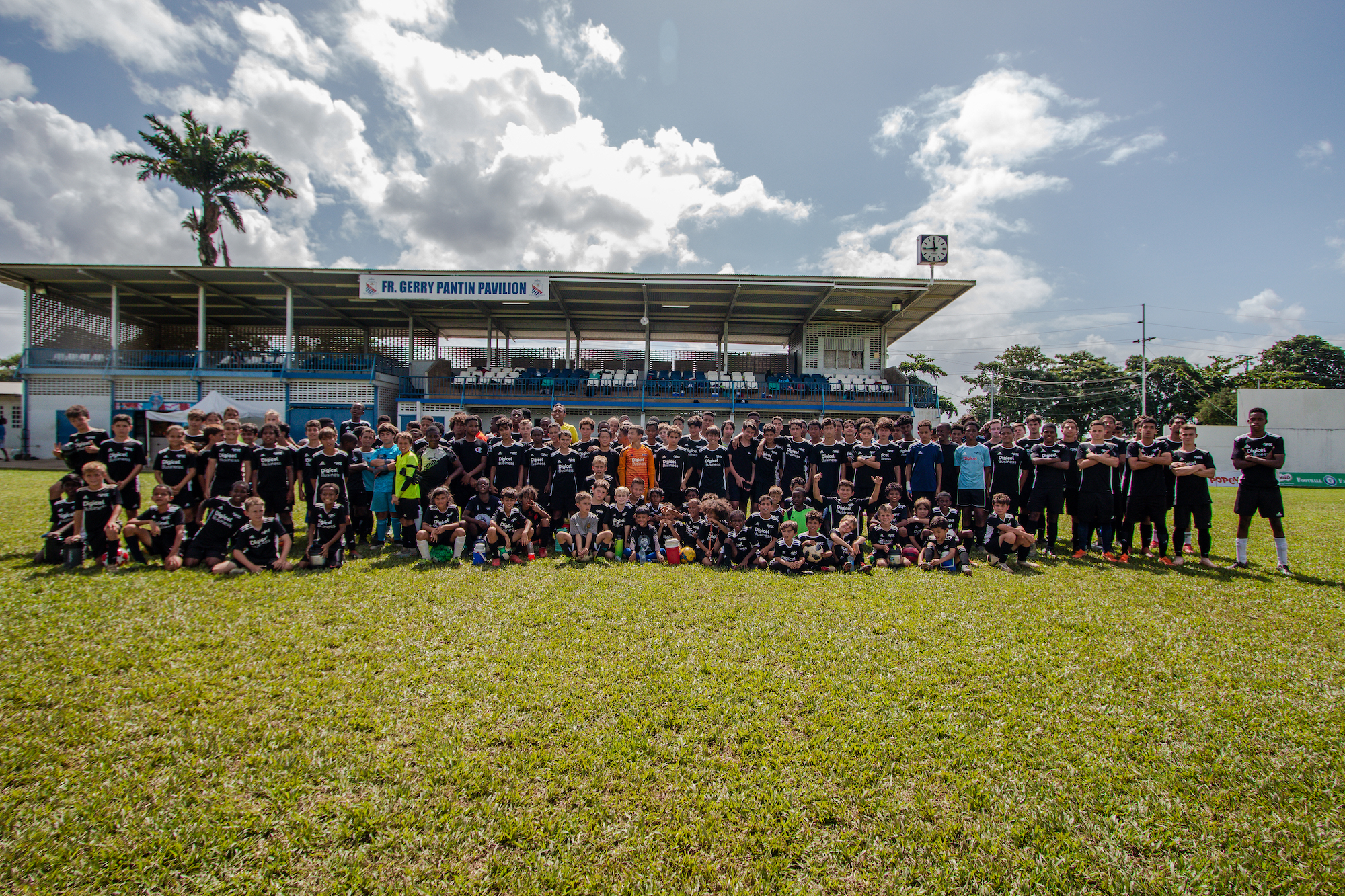 QPCC’s women’s football team started 5 years ago. Women were recruited from the 8 a side oval tournament . Under the leadership of Ms Kia Rigsby they won the division the first year and were promoted to the Premier Division . This year they finished 4th out of 11 teams as only one rounds was played. The team has been growing over the years and has affiliated itself with Holy Name convent school with recruiting players as well as players from other teams.

The team has been sponsored by Seaboard for the past two years. The 2020 season should be starting in April and Wolf is going back to two divisions again.